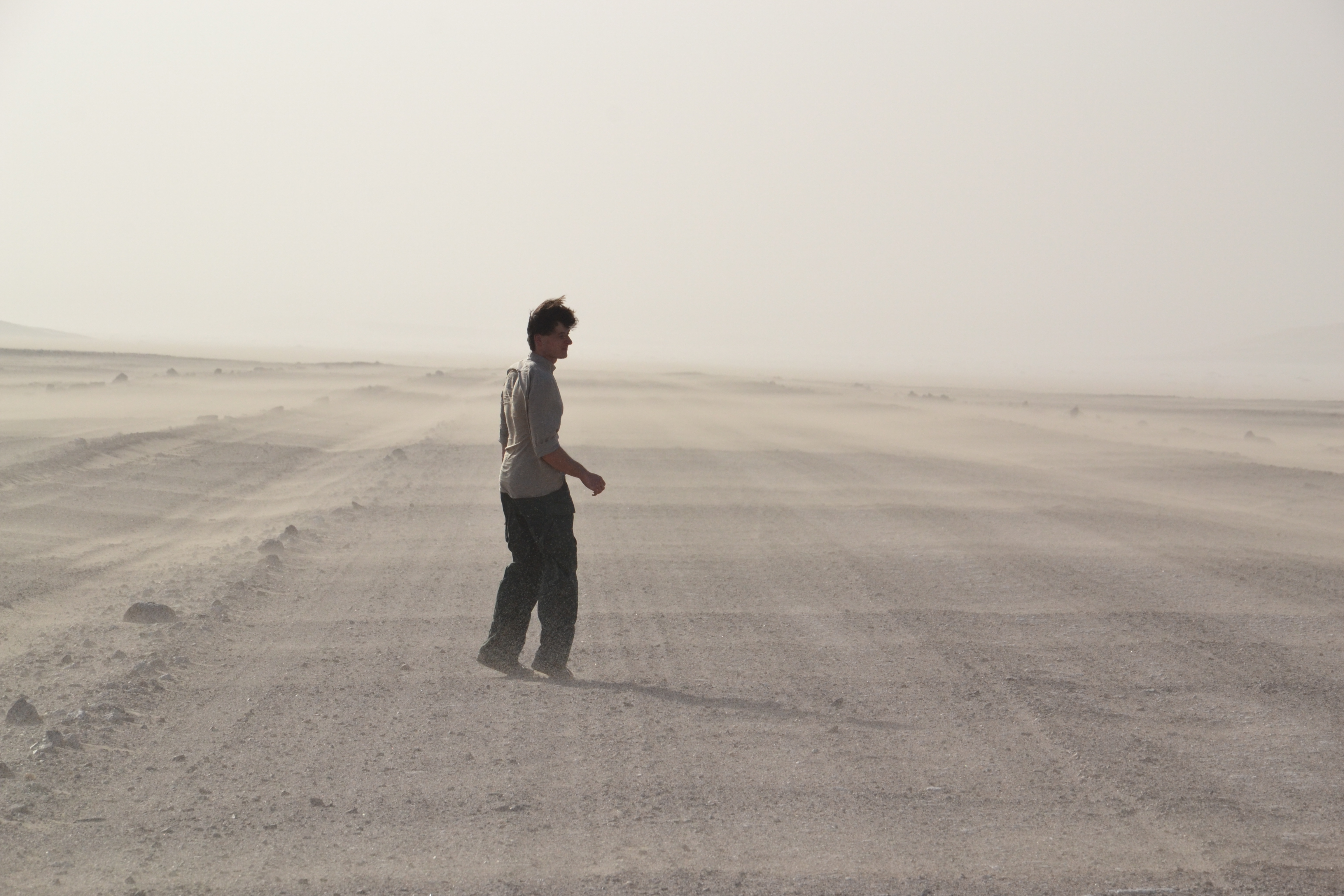 I used to work for few months in a bank after my studies quite sure, that if I’ll ever become a writer it will be because of the nights I’ll sacrifice for books after my nine-to-five job. Then in the same week I got offer of co-writing a book and going to the EVS in Spain (they were not connected). And since then I was lost for normal life.

I hitchhiked through Balkans and Georgia, I did a few months internship in South Africa, went with a one way ticket to Paris and after few days spent paying with cleaning in exchange for bed (and few on the floor of a good person) I ended up spending two months as a resident writer in one of the most important Polish cultural associations abroad (“Kultura”). I always look for new things and so I was quite close to becoming an A320 pilot, almost was a tourleader for a big American company (and I was one for a number of smaller, Polish ones) and many more things: small and tiny that are kind of a quest to see and live and touch as much as possible, so maybe my writing could be better.

I think I was around fourteen, fifteen, when I first started writing stories. I consider it to be a bit late – that’s definitely not a story of a person, who wrote a book being a little kid. But what I like about being this late bloomer is that it feels that it was my choice. I chose writing, not the other way around.

Writing defines the way I think. Just like a photographer defines the visual world by the frames, he can photo it with, I do so with stories.

Writing taught me that we create the world around us through stories – people, places, our identities and understanding of others. Our perception of the world itself is a story. Both for individuals and groups. People go to wars and kill each other because of those stories and for the same reason they elect their politicians. It doesn’t mean that those stories are not true. But they are stories above all else.

It was Aristotle who said that within a fictional story lies (or: should lie) a truth deeper than in real events.

My goal is to talk with people through the stories. In writing that is deepest to me lies the concept of the conversation with a reader. I like to pose questions to myself and to him and together find the answers, even if his may be different than mine. That’s why I don’t like obvious plots and black and white characters. In the end what we take from the stories, tells a lot about ourselves. 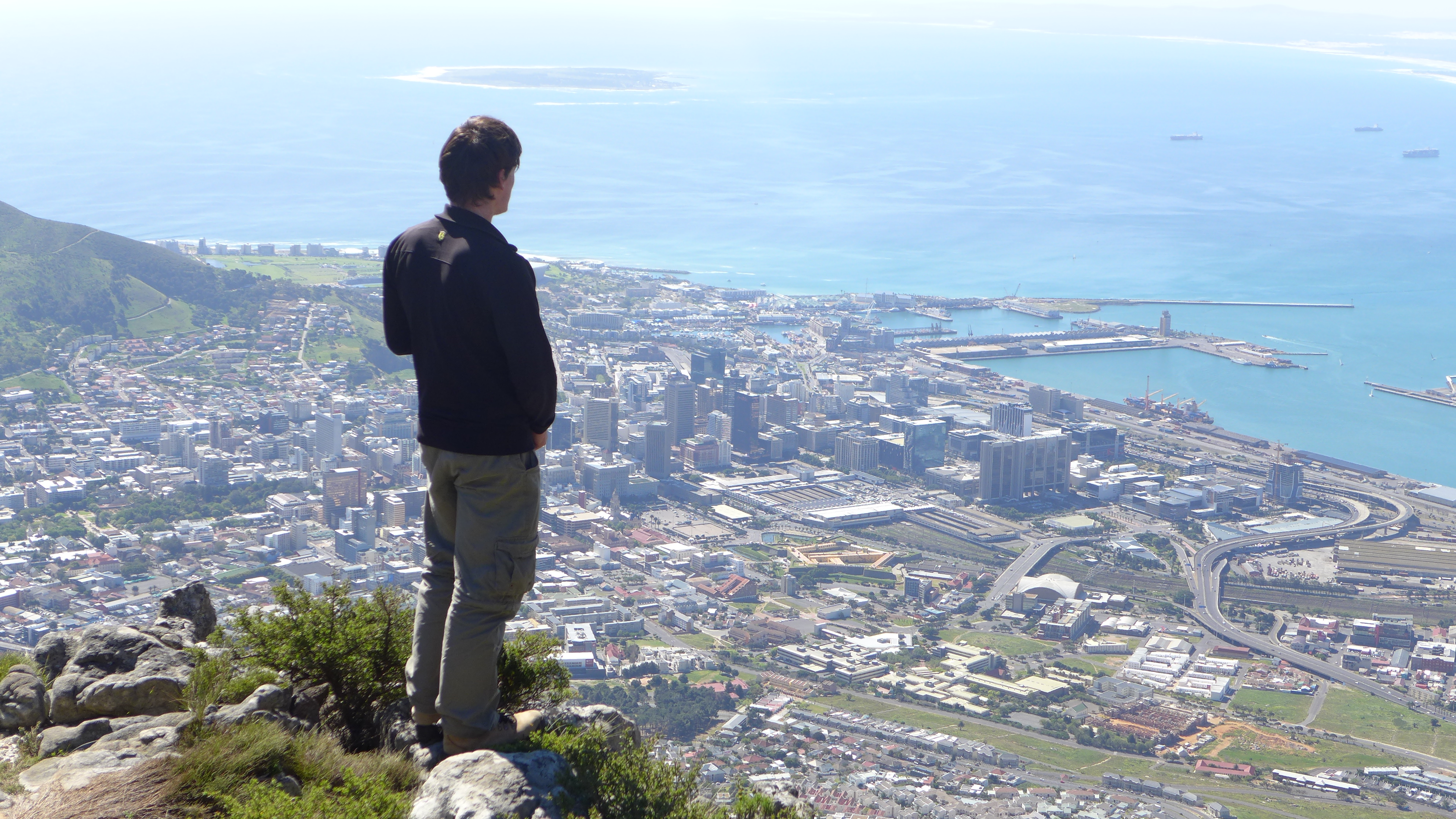 I like different perspectives, stories that are written by people molded by completely different experiences/cultures/ideas than myself. I.e. reading African folktales or Japanese short stories made me think about how differently we can tell great stories. How, within stories there are no real rules. It was similar with House of Leaves by Mark Z. Danielewski (American author, just Polish name) – that book made me realize how much an author can allow himself to do within a book, how counterintuitive can be his tools and still he will be understood by the reader.

I like reportage, but so I do with popular science and science fiction – the latter one I may stress especially as I feel that it’s a very misunderstood genre. Great science fiction is not about the future, it’s about now. The science-fiction tools just allow writer to pose more profound and diversified variants of question we ask ourselves for centuries. Polish author Stanisław Lem was good with that and so great was Ursula Le Guinn. From recent classics – I have a deep affection for Cormac McCarthy’s books (Blood Meridian is this one book that basically shows you how violence and evil can be beautiful) and a similar fascination with John Maxwell Coetzee – the latter one maybe because I always interested with South Africa.

I also read plays (I adore Martin McDonagh and his way of talking about serious stuff through Tarantino-like black comedy) or memoirs from historical periods (Bernal Diaz del Castillo’s description of his expedition along Cortez changed the way I understood history). Quite recently I found 16th century treaty on mining and guess what was the whole first chapter about: protection of the environment! I guess it sound like I’m into history too.

Of course I also like to read popculture books too. I think I spent hundreds of hours reading some fantasy stories like those of G.R.R. Martin. For years I was also a fanboy of Kurt Vonnegut. The thing I need for a pop book though is that I need to feel that author wants to talk to me about something, not just sell me a book. Great example was Andrzej Sapkowski and his Witcher stories. It was a very well written fantasy that an elementary school kid could read and yet it was also a great story about racism (just that it was between elves and dwarfs and humans), divisions that people make between each other and how the ethics in the real world is always in the grey zone, never black and white. 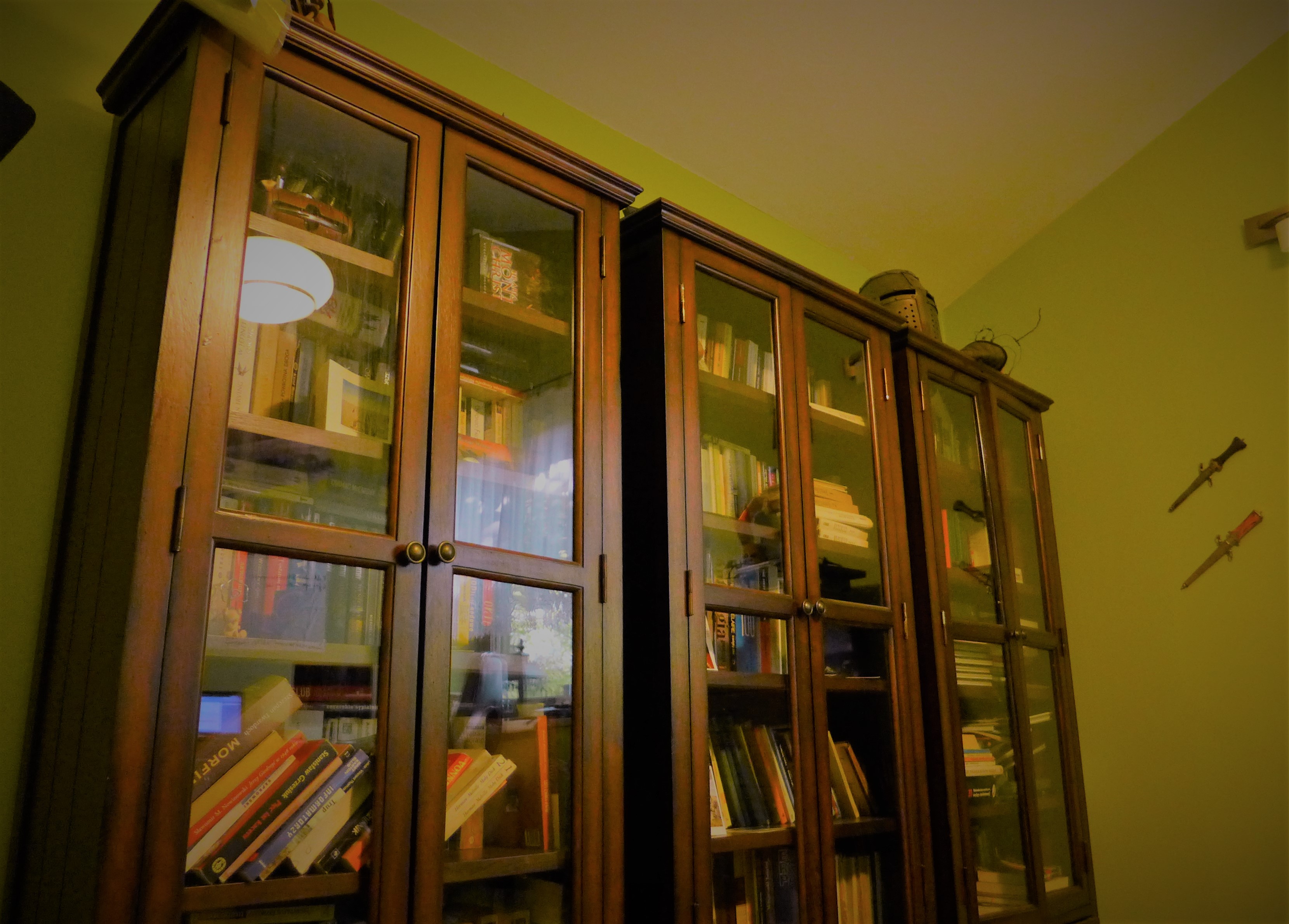 Aforementioned Andrzej Sapkowski would be a good recommendation for anybody who likes fantasy. From science fiction – Stanisław Lem, our most translated writer. Then, as the probably biggest living master storyteller: Olga Tokarczuk, an author with a very unique voice.

I was a co-writer of the storytelling for an exhibition about light in the Copernicus Science Center in Warsaw. Then, I wrote a reportage-like presentation of International Artistic Summer in Krzyżowa, Poland (check it out here: http://www.artisticsummer.krzyzowa.pl/).

Meanwhile I was working on the fairytale about three generations of inhabitants of Siekierki. S village that became a part of Warsaw at the beginning of 20th century and went through all the shocks and turns that history had to offer (Polish version: http://www.korzeniesiekierek.pl/opowiadanie.html).

While in South Africa I prepared anniversary edition of Abalimi Bezekhaya’s newsletter aimed at few thousands donors around the world (check: November 2017 http://abalimibezekhaya.org.za/resources/newsletters/).

I published articles in some major Polish media, including: Tygodnik Powszechny, Focus, Wiedza i Życie, CKM and Holistic News. With the last one I’m a permanent contributor. I also write analysis and articles for the Polish Centre for African Studies. To add to that I wrote several articles for joemonster.org web page.

In 2011 I was one of the winners of the scriptwriting contest prepared by FILM 1,2 Association. In the same year I turned out to be the best among 180 contenders and was awarded main prize in KUL University national short-story competition. Year later I was second at another national prose competition. Also in 2012 I was awarded 2nd place in countrywide competition, this time for the one act theatre play. In 2016 I had an honor of being awarded the Polish Ministry of Culture Fellowship for the treatment of the historical movie.

I published short stories in Akcent, Nowa Fantastyka and OkoLica Strachu magazines. Some others are waiting to be published in different titles.

I cooperated on the Glinarz book with Marcin Ciszewski, helping him organizing the stories of a real life antiterrorist specialist. In 2015 I wrote a book together with Ciszewski – www.afgan.com.pl sold over 10 000 copies. In 2018 my first solo book – Gra w Yote was out: a story about few men trying to conquer a little African fallen state.

If you know Polish, you can always read me at tadeuszmichrowski.com.pl and https://www.facebook.com/Tadeusz-Michrowski-1420461228022850/. Every now and then I write also at Quora (in English) under my name.

I wrote a black comedy theatre play (not published, but won a national contest), published two science fiction stories, one weird fiction (basically ghost story) and one psychological story too. Some poetic prose of mine is also waiting for being published soon. Also I published several reportages and press articles. My first, cowritten, book www.afgan.com.pl was an alternative history book, while my first “solo” one, Gra w Yote, was a marriage of action-adventure and a Joseph Conrad-like tale of being corrupted by power.

As for the short-stories… You write what you can put in the magazines. And there are very few magazines for short-stories in Poland.

Find out more or adjust your settings.

This website uses cookies so that we can provide you with the best user experience possible. Cookie information is stored in your browser and performs functions such as recognising you when you return to our website and helping our team to understand which sections of the website you find most interesting and useful.

Strictly Necessary Cookie should be enabled at all times so that we can save your preferences for cookie settings.

If you disable this cookie, we will not be able to save your preferences. This means that every time you visit this website you will need to enable or disable cookies again.

This website uses Google Analytics to collect anonymous information such as the number of visitors to the site, and the most popular pages.

Please enable Strictly Necessary Cookies first so that we can save your preferences!