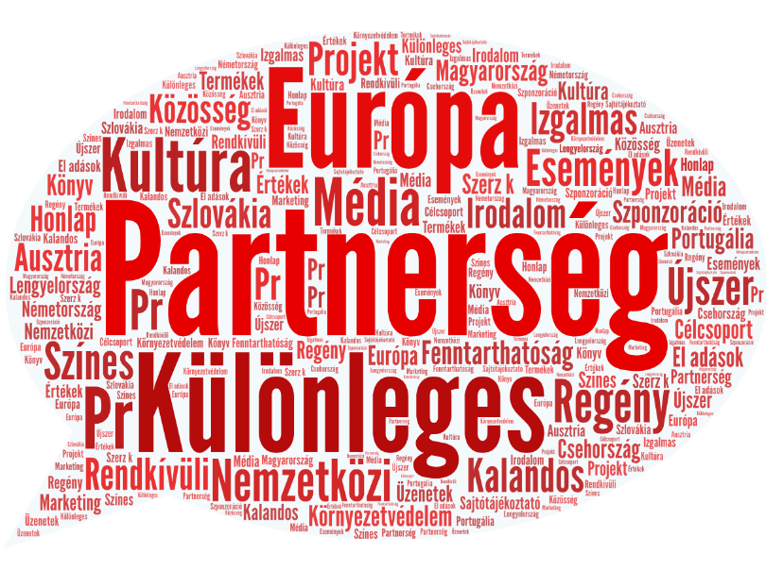 The following principles reveal the organising structure behind the Europe Village Project community.

We are about to start an exciting, remarkable journey full of adventures! We are discovering Europe through stories, getting to know its people, cities, towns, and villages.

We are building communities

Our project is more than just creating a book. We believe that is not just the end goal that counts, but that the journey toward that goal is also deeply important. All our readers, authors, translators, colleagues, and partners are part of a community. We see one of our central responsibilities to be facilitating cooperation and camaraderie among the members of this community, and to enjoy creative collaboration working together. We hope that our efforts make the world a better place.

The expression “global village” started to become widely used in the 1990s, describing the effects of internet usage on globalisation. This in concert with a recent explosive increase in development (infrastructure and technology) has caused our world to ‘shrink’ into a ‘village’: anyone can get to know anyone, the way people were once able to do in small villages, no matter how vast the geographic distances between them are. The name ‘Europe Village,’ however, also refers to the results of the same processes within Europe, which has been brought together as a ‘common Europe,’ i.e. the European Union.

Our authors are all young and talented, at the beginning of their adult lives, though some of them are already published authors.
They believe in the power of creative collaboration and are engaged in representing European values as well as sustainable development.

Our novel is going to be created for the public at large. We hope the effect of the novel on readers is both entertaining and thought-provoking. We are all hungry for great stories, since stories are an easy way to absorb knowledge and have our worldview expanded.

Our partners / We are partners

For those of us participating in the project, this is more than just work: it’s also our passion. We work collaboratively and embrace each other’s diversity, and believe that in doing so we all get to know ourselves better too. We make it a point to treat each other with respect and appreciation.

The novel is primarily set in Hungary,in a town called Szentendre.

This is where our characters come from and where they return. Our readers travel with them as they explore the ancient streets of this beautiful, historic town, getting to know residents of Szentendre, both past and present, as well as its built environment and natural surroundings.

Characters of the novel

They could be us! The characters are people who live in our partner countries, as well as citizens of the countries represented by our authors. This makes them a diverse, genuine, and interesting group

Our goal is to make our larger project appealing to readers. It is our ambition to have readers take part in events connected to our project, becoming active members of the Europe Village community.
Link to subscribe to newsletter

Readers who follow the project on social media can get behind the scenes insights into the different stages of creative production. This means that they can be virtually present at the birth of this pioneering project’s novel.
Link to subscribe to newsletter
We are planning to integrate our international audience into the creative process: they can help create the plot and the characters, as well as help plan and design the cover of the book.
Link to applications

Find out more or adjust your settings.

This website uses cookies so that we can provide you with the best user experience possible. Cookie information is stored in your browser and performs functions such as recognising you when you return to our website and helping our team to understand which sections of the website you find most interesting and useful.

Strictly Necessary Cookie should be enabled at all times so that we can save your preferences for cookie settings.

If you disable this cookie, we will not be able to save your preferences. This means that every time you visit this website you will need to enable or disable cookies again.

This website uses Google Analytics to collect anonymous information such as the number of visitors to the site, and the most popular pages.

Please enable Strictly Necessary Cookies first so that we can save your preferences!